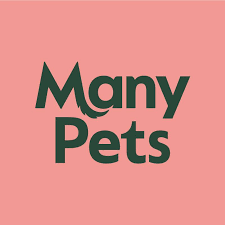 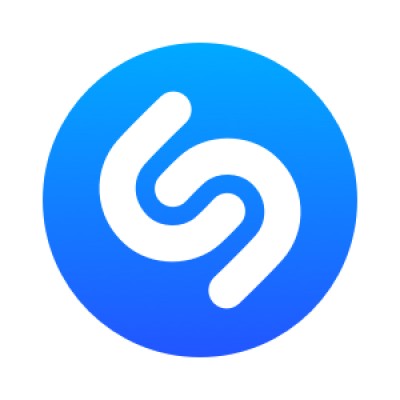 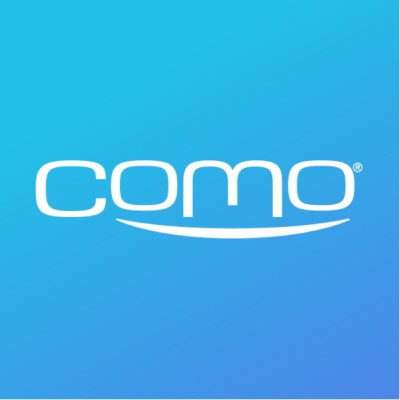 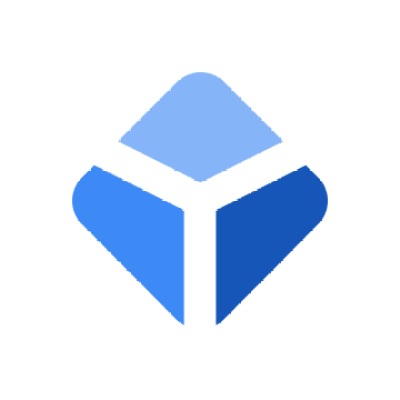 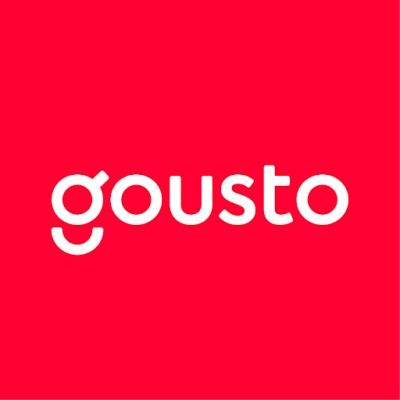 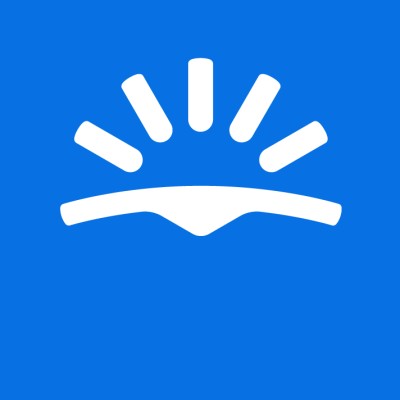 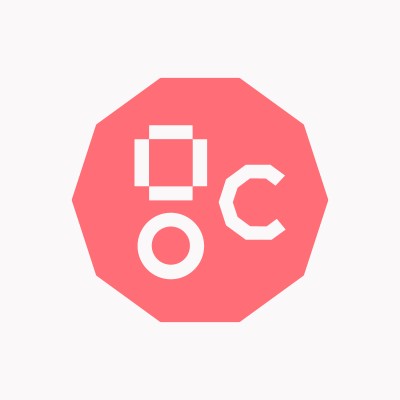 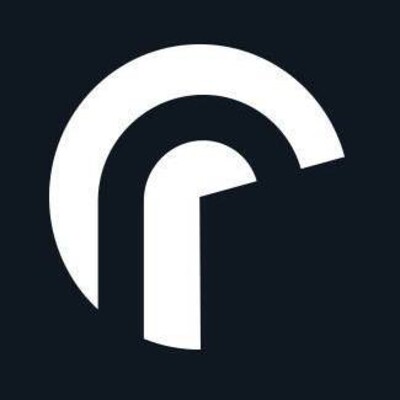 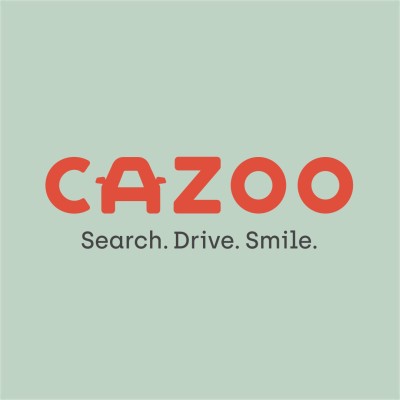 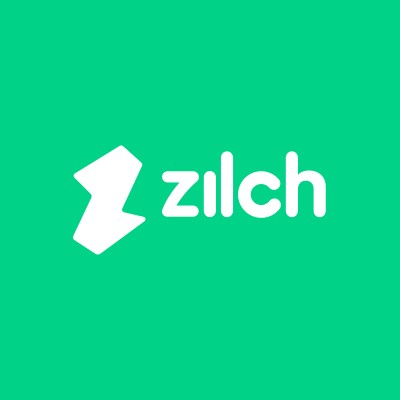 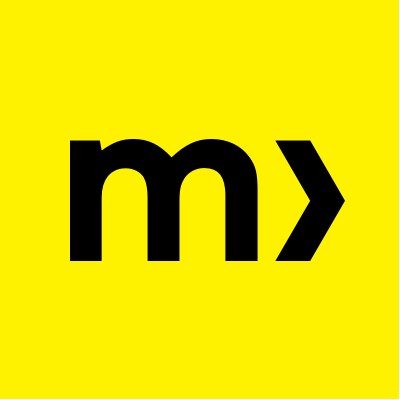 Motorway
Motorway is an online used-car marketplace. It allows dealers to put up their cars for sale on a smartphone via the company's mobile-optimised website.
Industry
1
Europe
Unicorn
Unicorn
United Kingdom 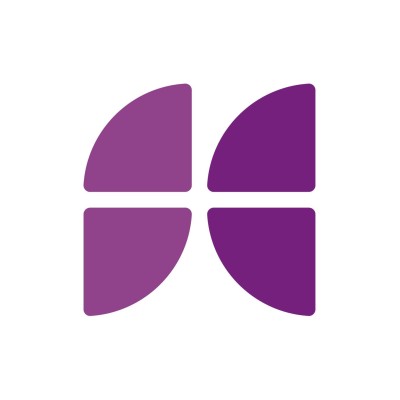 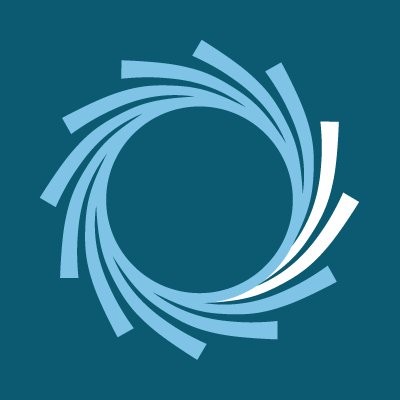 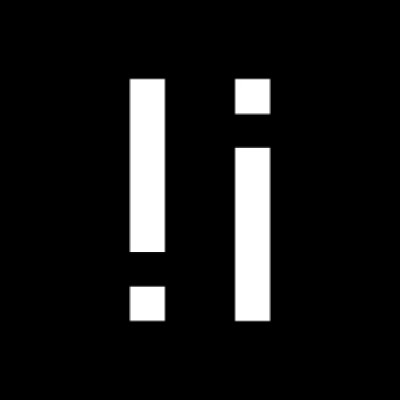 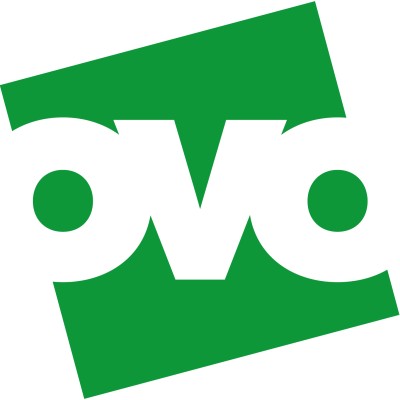 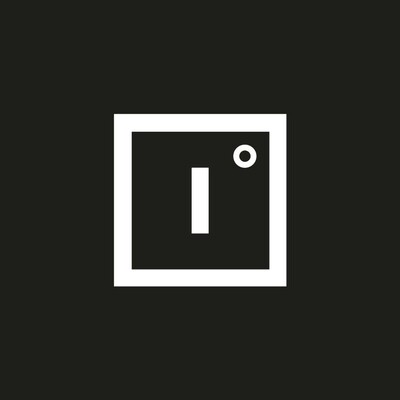 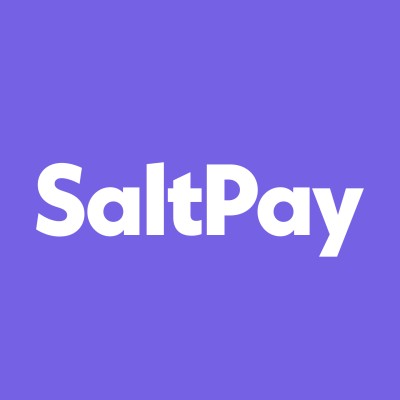 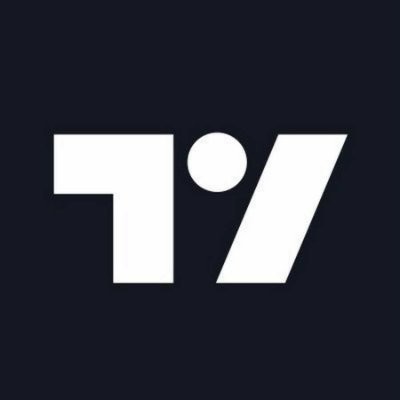 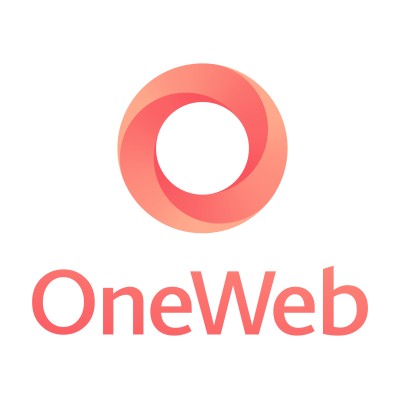 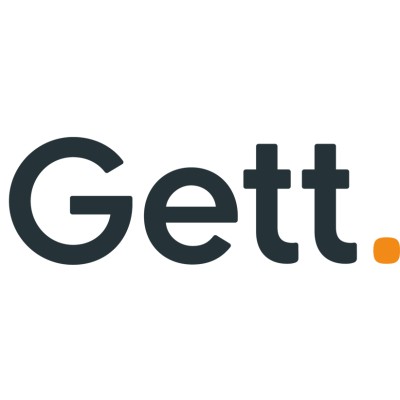 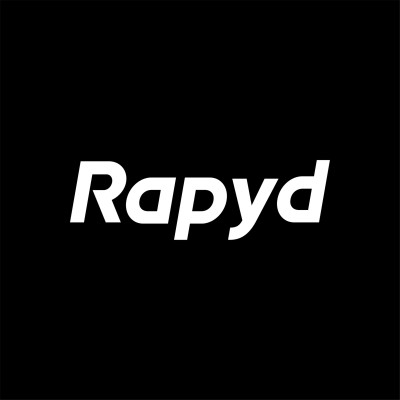 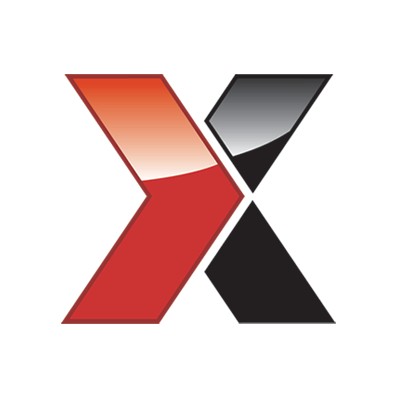 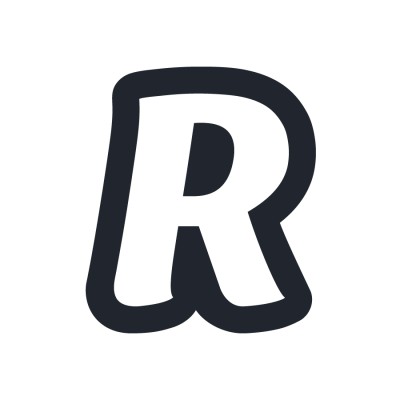 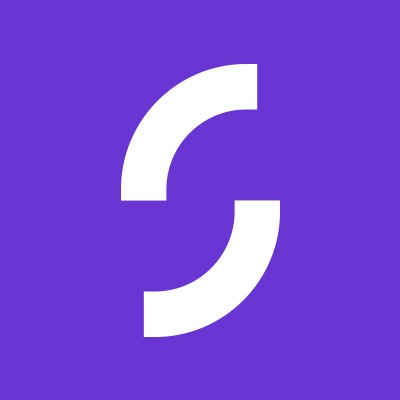 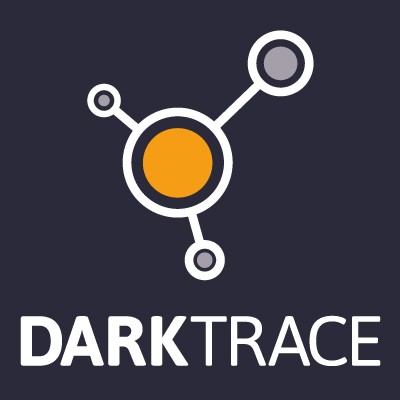 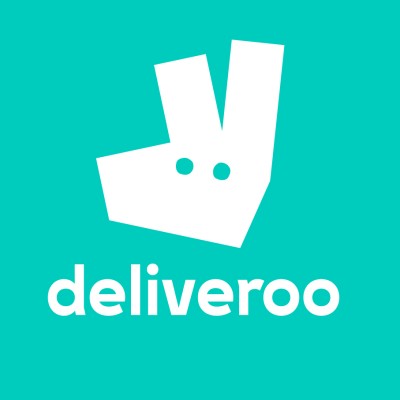 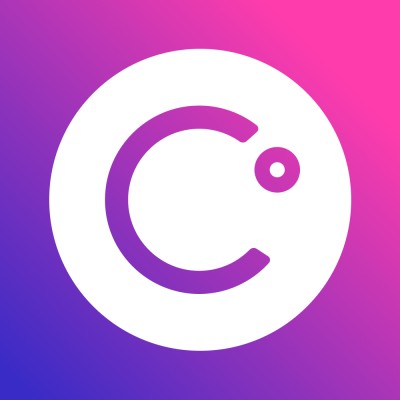 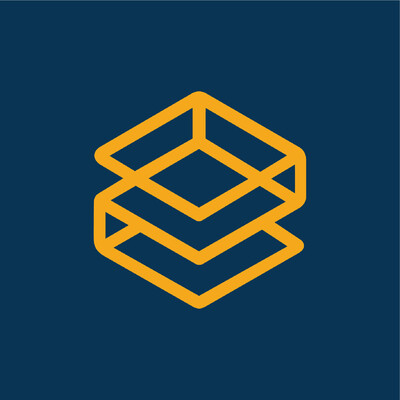 In recent years, it has become clear that the United Kingdom is the region in Europe attracting the most unicorns. This is due to a combination of factors, including its strong economy and its reputation as a safe and welcoming place to do business. In fact, the UK is home to more unicorns than any other region in Europe. In the last 20 years, the United Kingdom has seen a number of technology companies merge, worth over $1 billion (880 million euros). The key reason for this trend is the country's strong economy and its ability to attract top talent.

Thank you! Your submission has been received!
Oops! Something went wrong while signing up. Please retry.